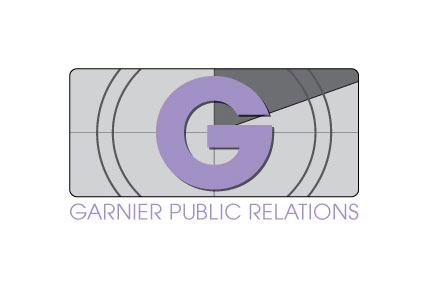 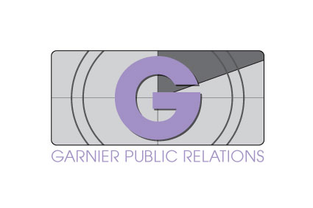 Chicago bred and located, Danielle Garnier has earned her stripes in promotions and marketing in every media format: print, packaging, radio, venues/live performance, television, film and digital. Situated locally and performing globally, she has worked with players both new and established in the independent film industry—regionally, nationally, and in a number of countries and international cities.

Garnier began her music career while studying Music Business Management at Columbia College Chicago. She worked at I.R.S. Records/MCA Records in retail marketing and radio promotions for the Midwest, where she promoted new record releases and artist tours (The Alarm and Concrete Blonde). This experience expanded to a stint at Chicago’s largest rehearsal studio, Dress Rehearsals, where she booked and scheduled bands and assisted musicians. She then went solo, promoting a complement of area bands with bookings, publicity and marketing events, including record release parties. At Soundworks Recording Studio, Garnier was busy promoting the company and its projects, including The Smashing Pumpkins, before segueing as artist and tour manager for singer-songwriter/band La Tour for Smash/Island Records.

Stepping onto the national publicity platform in 1995, Garnier was given the nod to be a staff member at Manga Entertainment, Inc, that became the largest distributor of Japanese animation at the time. She joined the U.S. publicity team for the original film Ghost in the Shell, the Japanese media franchise originally published as a manga series.

Dedicated to all of the DVD/home video publicity for Ghost, she did the same as part of the U.S. publicity and promotions team for Blood: The Last Vampire and Japanese animated psychological thriller/horror film Perfect Blue—the latter so well received that Madonna used clips from her 2001 Drowned World Tour. Hollywood soon followed Manga Entertainment's influence on American pop-culture and began buying up anime.

In 2006, Danielle realized she wanted to put her unique breadth of expertise to work for herself. She formed GPR, her own entertainment media relations agency, which became her passion to help launch new and established movies into the U.S. and abroad.

Since that time, she has also developed a concentration on promoting filmmakers and all phases of independent film production and distribution. Garnier became an Associate Producer on noted documentary Momo: The Sam Giancana Story and is a unit publicist on a variety of feature films.

If you are a new filmmaker needing help advancing your career, Danielle has programs in publicity and marketing that will support you in your dream.